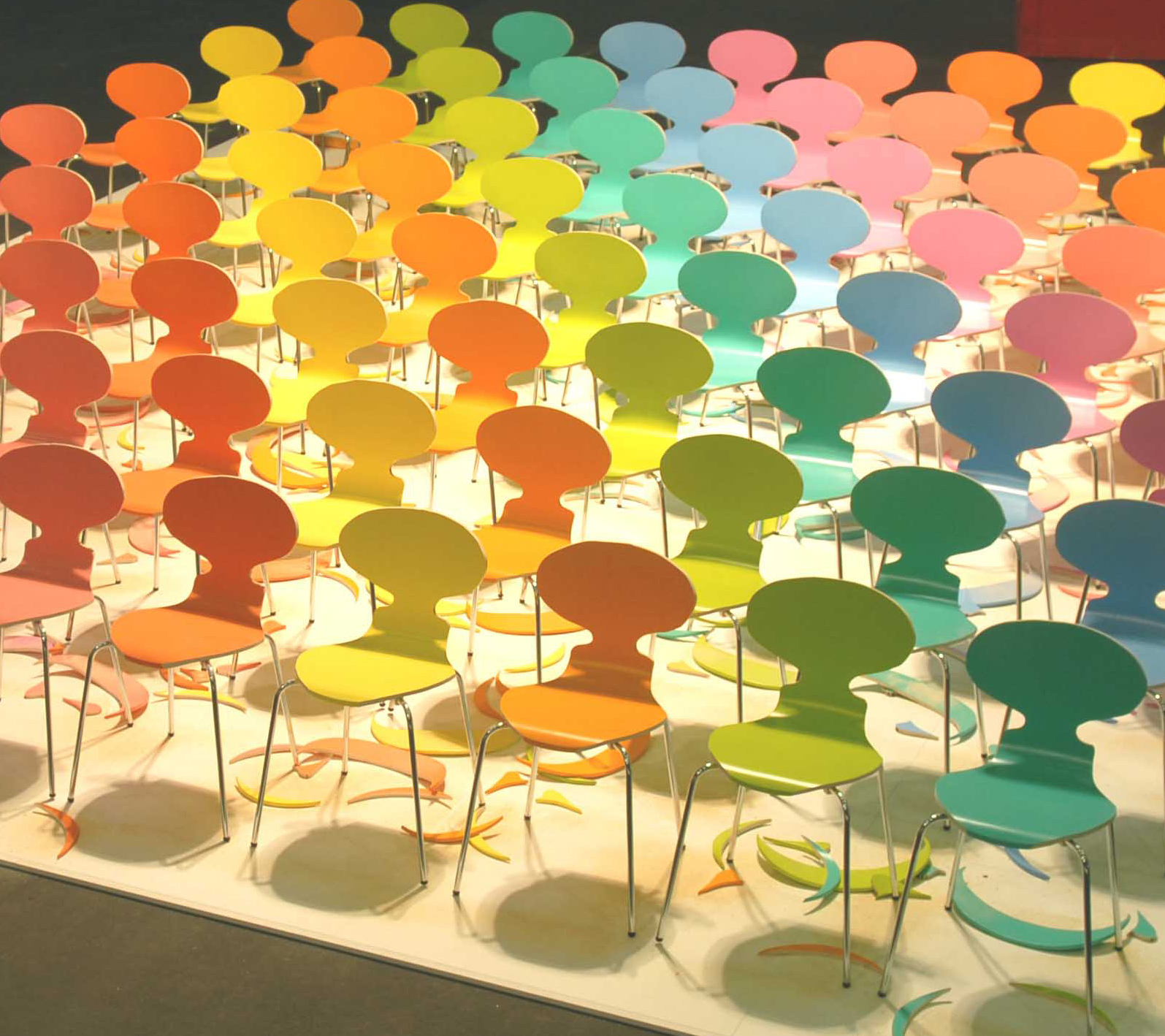 Deneuve was commissioned to do the PR for the international contemporary art exhibition Out of Storage. This exhibition in the Timmerfabriek in Maastricht was organized by Marres Projects from 25 June 2011 until 25 March 2012 and consisted of hundreds of artworks from the collection of FRAC Nord-Pas de Calais. Some of them were on display during the whole exhibition period, some works of art were being replaced by others in the course of time. Out of Storage offered a glimpse of the dynamics within a collecting art institute and revealed functions that usually take place behind closed doors. The visitor could take several routes through the exhibition, allowing him to share the view of diverse experts in order to gain insight into the various functions of FRAC Nord-Pas de Calais, such as restoration, education, research and presentation.