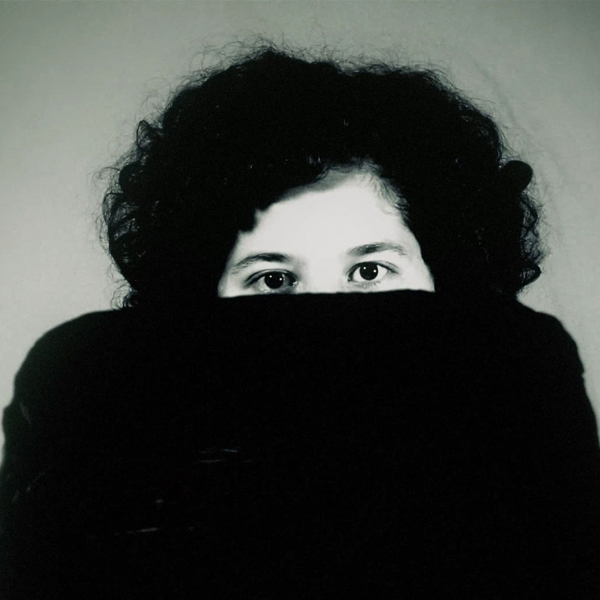 Doc Next brings fresh short documentaries by young European D-I-Y media makers to the big screen. Their portrayals of everyday heroes reveal small, sympathetic, local actions that have a big impact. About the love for storytelling, dancing, coffee, birds, personal belongings, memories and gardens. What are the images of Europe that they reveal? Doc Next mixes thoughtful documentaries with critical and political remix videos. More than 30 Doc Next films were screened at  IDFA, the International Documentary Film Festival Amsterdam 2012, know. Next to this the Doc Next documentaries were shown in the Mini Cinema on the Amsterdam Rembrandt Square, a container with 12 seats with the atmosphere and equipment of a genuine cinema. This is a very appreciated and accessible part of IDFA. The European Cultural Foundation (ECF) is the initiator of Doc Next which they organize together with Doc Next Network. Deneuve organized a special press preview at the Mini Cinema.