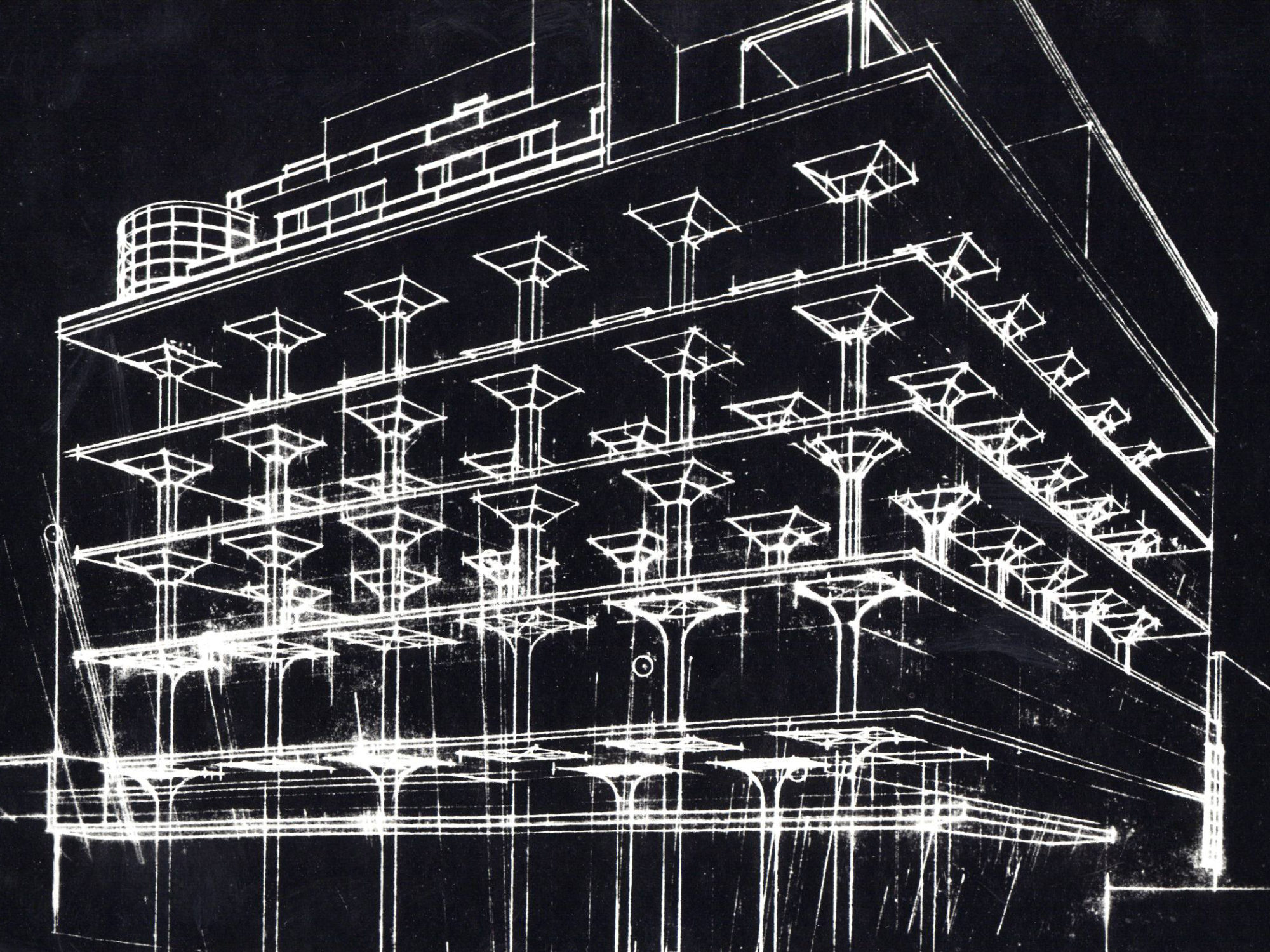 SCHUNCK* is the centre for contemporary culture in Heerlen. The institute opens the cultural season 2013/2014 with three shows by Andreas Emenius, David Bade and Jan van der Ploeg and has attracted Deneuve for the national PR.

On 24 August 2013 SCHUNCK* opens the cultural season with the presentation of new additions to the municipal art collection of Heerlen. Each artist creates new work that connects to the character of this collection, which was built from the fifties in a city that has made the transition from a mining town to a post-industrial society. Heerlen was one of the first cities with a municipal art collection. The collection focusses on modern paintings and includes big names like Marlene Dumas, Luc Tuymans and René Daniels.

Andreas Emenius’ END NEW, NEW END “, 24/8 – 1/12 2013
In SCHUNCK* Andreas Emenius builds a world of movies, sound, objects and spatial interventions, a world  the public can enter and experience. Emenius is interested in the rise and fall of industries, and the transition of societies that work with the hands to societies that work with the head, like Heerlen.
Andreas Emenius studied at Central Saint Martins School of Art and Design, worked as a designer for Kenzo and Adidas, made illustrations for Nike, sculptures for DNP Tokyo and stage designs for Das Schauspielhaus in Hamburg. He is also an active musician.

David Bade draws Heerlen under the table, from 24/8 2013
“David Bade draws Heerlen under the table” is the start of a lifelong collaboration between artist David Bade and SCHUNCK*, leading to an extensive archive of drawn portraits of inhabitants of Heerlen. The project, made possible by Stichting DOEN for its intensive involvement of the people of Heerlen, begins during the summer festival Cultura Nova. In his temporary atelier Bade makes portraits of prominent and lesser known people from Heerlen. The drawings are exhibited and added to the collection of SCHUNCK*.
David Bade draws, paints and makes installations. He is co-founder of the Instituto Buena Bista (IBB) in Curaçao. In 1993 he won the Prix de Rome and in 2010 he received the Sikkens Prize. His work is included in the collection of the Stedelijk Museum. In 2014 he will exhibit in S.M.A.K. (Museum of Contemporary Art) in Ghent.

Spectacular mural Jan van der Ploeg, from 24/8 2013
Jan van der Ploeg has made a monumental mural in the remarkable architecture of SCHUNCK* that is popularly called The Glass Palace. The architecture is characterized by the horizontal layers and the facade is constructed entirely of glass. Jan van de Ploeg brings a vertical pattern into the building which connects the different levels.
Jan van der Ploeg is the painter of monumental murals in the Museum Boijmans Van Beuningen, Rotterdam, Gemeentemuseum Den Haag and the Stedelijk Museum in Amsterdam. His work has been shown at PS1 in New York, the Hammer Museum in Los Angeles and at various other places such as Berlin, Chicago, Milan, Paris, Sydney.
The municipal collection of Heerlen already contains several works of Jan van der Ploeg.